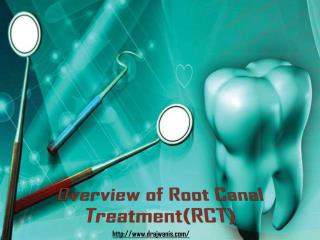 Chapter 1 Overview of “C” - The root of all modern programming language is algo, it is introduced in 1960. algo gave

Fall Prevention: Getting to the Root Cause of Falls - . sue ann guildermann , rn, ba, ma director of education, empira