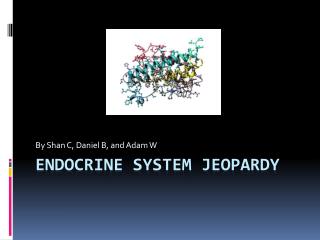 Arcs and Circles Jeopardy - . you must record each question and answer on a separate sheet of paper each group will have

Powerpoint Jeopardy - . what is a chordate?. which of the following is not a characteristic all chordates: a. pharyngeal