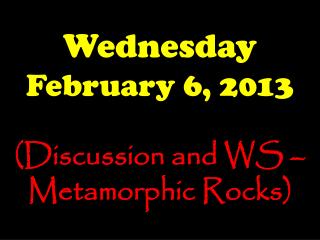 Jigsaw For Wednesday - . take notes on your assignment. email them to me or give to me wednesday morning in homeroom

Announcements - . no section this week, but we will have lecture on friday invasive species writing assignment due at

Bell Work Wednesday, August 7, 2013 - . list two acts that will results in a student having a teacher conference.