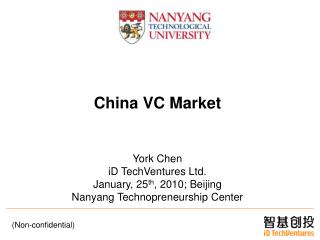 Latest Trends of China Automotive Speaker Market, 2014-2018 - Reports and intelligence adds a report on “research on

Winning the China market through Social Media - . may, 2012. my two a ssumptions for today. 1. you all know something