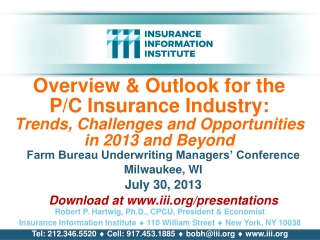 An Overview - . enterprise email facts. email is the most ubiquitous business application today the radicati group -

9.1 Cellular Respiration: An overview - . i. chemical energy and food. food provides living things with the chemical