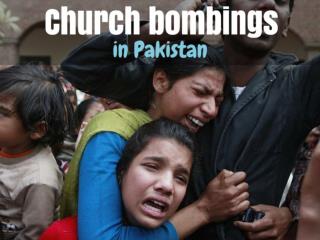 Pigmentation in Pakistan - Do you want to solve your skin discoloration problem instantly and safely? if yes, then you

Hotels in Pakistan - We provide best deals for hotels in pakistan - up to 59% off. search and review from our database of

Flooding in Pakistan - Heavy rains cause flooding on the outskirts of

2nd world war bombings - . this is a atomic bomb it causes mass destruction and kills any think in its way. world war 2

THE BALI BOMBINGS OF 2002 - . jenessa dilley ryan simpson adrian smalley. a note on

Industrialisation in Pakistan - . introduction first during the era of ayub khan focus was made on converting mercantile

Bali Bombings - . available online at http://msbeenen.wikispaces.com. w.w.w.w. who? jemaah islamiyah what? bombings when?

Education in pakistan - . done by: so wei zheng. deprivation of education (statistics). 51% of pakistanis are deprived of