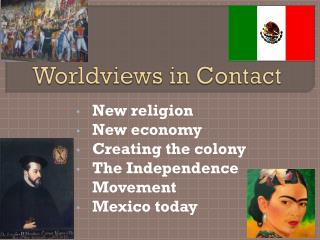 How To Contact Influencers - Everybody wants to contact real influencers using social media, yet, most people don't

What is Friction ( contact force ) - . force that acts when two objects rub (contact) each other friction comes from

Course Information and Administration - Probability and statistics for scientists and engineers. course information and