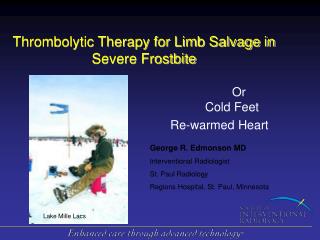 What Is Crystal Therapy And How It Works? - Http://www.namastebookshop.com/ is best healing center (chc) we help each

Wessam Bou-Assaly A Radiologist - Wessam bou-assaly is a radiologist in ann arbor, michigan. he began his medical

Frostbites - . localized damage due to freezing of the tissues following a more or less prolonged exposure to

Frostbite - . what is frostbite?. a thermal injury to the skin resulting from prolonged exposure to moderate cold or

Superbugs and Sepsis - . overview: mrsa in your ambulance! sepsis: definitions and pathophysiology role of the ems