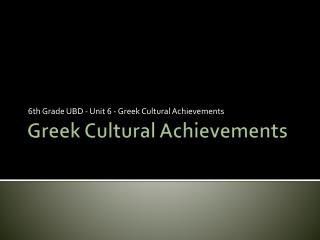 Chinese Achievements? We’re better than you , Na-Na Na-Na Boo-Boo, Stick your head in - Doo-doo. the khans are the

The Renaissance - . the renaissance was a change in the social, economic, political, and cultural life of europe.