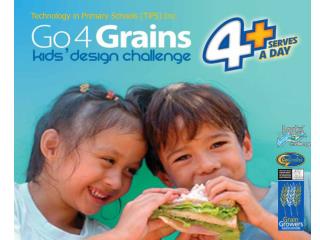 Technology in Primary Schools (TiPS) Inc. The Challenge …. Healthy eating is important for children of all ages. Grains play an important part in a healthy diet. They are tasty, nutritious and easy to make into delicious meals and snacks. Stage 3:

eBay's Black Friday deals include TVs, iPads, and Laptops - Ebay black friday deals are one of the good opportunity for how high is too high? - Setting the right price - from the outset - will save you and me a lot of trouble later. here's