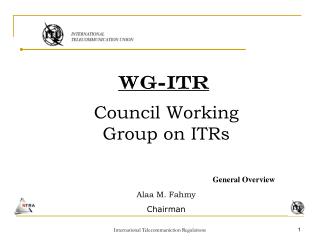 Income Tax Return (ITR): Guide to filing your ITR - Filing your tax return is just around the corner, and for the