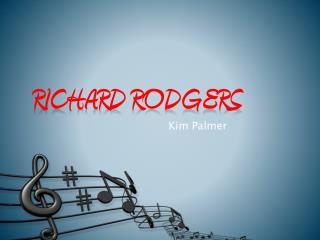 Richard Horton , Lancet 2005 - . malattia cronica : tempo…. “a disease that persists for a long time. a chronic

Nuclear power in Japan: Fukushima and after - . richard tanter nautilus institute for security and sustainability

Is medicine corrupt? - . richard smith editor, bmj www.bmj.com/talks. what i want to talk about?. what is corruption?

Richard P. Barth School of Social Work University of Maryland - Lessons from the u.s. national survey of child and

Construction Economics - . introduction to this discipline. richard o’carroll. construction economics. what do the