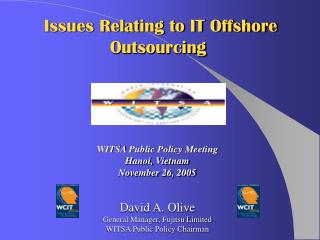 The “Fed” - Monetary policy. the “fed”. fed chairman. home of the 7 board of governors ben bernanke. monetary

Higher Education Public Policy Forum - . january 13, 2004. who we are why we are important public perceptions of higher