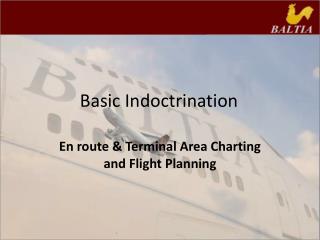 AVIATION FLIGHT DISPATCHER - . the aviation flight dispatcher ground school is based and follows the transport canada