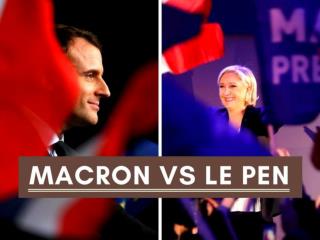 17.3 The North Wins - . the road to gettysburg. lincoln had to fire mcclellan, burnside, and hooker for incompetence .

Competing with Giants: Who Wins, Who Loses? - . betina dimaranan, elena ianchovichina, and will martin national

Planning Ahead for the Final Stages in Life - . presented by julie stanton, bch. what is an advance directive?. a two

PROJECTIONS OF PLANES - . in this topic various plane figures are the objects. what is usually asked in the problem?. to

Section 4 - Lincoln’s Election and Southern Secession Find Out: - Why the democratic party split in the election of