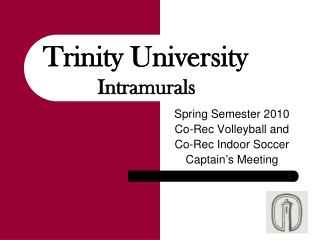 Volleyball - . what is volleyball?. played by two teams of 6 players played with ball and net. what is the goal of

Intro to Second Semester!!!! - . forensic science ms. martin. catalyst (do now). if you were in my class last semester,