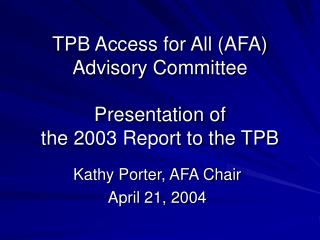 Microsoft Access - . project four reports, forms, and combo boxes. mous objectives. create a query for a report use the

Presentation to the Select Committee on Labour and Public Enterprises 21 November 2012 - . 2011/12 annual report of the

2010/11 Annual Report Presentation to the Select Committee on Social Services - . 22 november 2011. the purpose of this