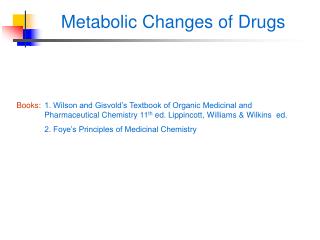 Regulation of Metabolic Pathways - . systems must respond to conditions homeostasis is not equilibrium dynamic steady

Metabolic Processes - . what does that mean?? the cell is a highly organized assembly of atoms and molecules programmed

Metabolic Rate - . it is the rate of energy production within the