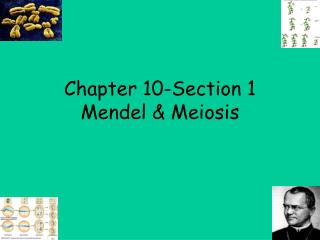 ALL OUT FOR EXCELLENCE CERTIFICATION AND DEGREE COMPLETION FOR PUBLIC HEALTH NURSES - Presenters. moderator:glynnis