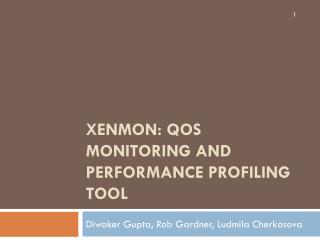 Offender Profiling - . offender profiling. profiling begins with an analysis of the physical evidence found at individual

TOOL MARKS, AND OTHER IMPRESSIONS - . tool marks. a tool mark is considered to be any impression, cut, gouge, or abrasion