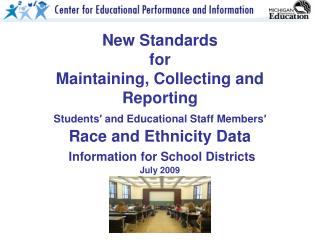 National Standards for Family-School Partnerships - . what we can do together to support student success. families and

From a thesaurus standard to a general knowledge organization standard?! - . my background. content &amp; knowledge

THE NATIONAL STANDARDS FOR ARTS EDUCATION, 1994 - . by: allyson nilsen.

6.3 Unified Data Standards: A Challenging Task - . the html/http combination data format and exchange protocol is the

CHILD GROWTH REFERENCE &amp; STANDARDS - . framework. what is growth ?. regular increase in size or weight a