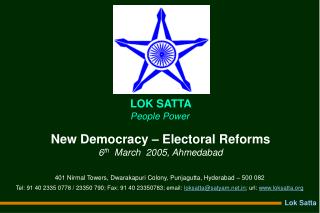 The Electoral Process - . the nominating process. critical first step. nomination – the naming of those who will seek

From Tyranny to Democracy - . peisistratids and politics art, religion, and daily life reforms of kleisthenes ober’s