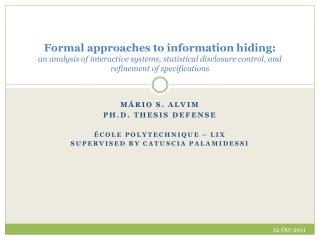 Maximised Manhood by Dr. Edwin Louis Cole - . lessons 1 to 3. rules of the road for majoring in men curriculum. give it