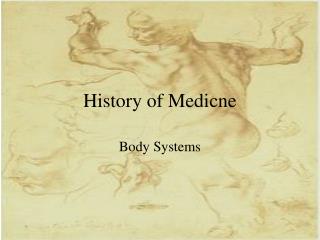 Edward Goldson, MD The Children’s Hospital University of Colorado School of Medicne - Maltreatment among children with

HISTORY OF HISTORY EVOLUTION STONE AGE - . stone-age-beginning of 2.5million years ago period is measured by tools made