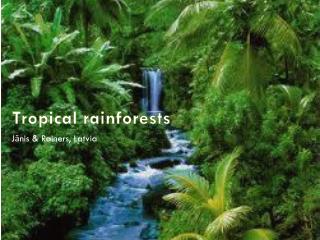 SYLVIA’S HOLIDAY in the tropical island of Mangrovia - . part one the arrival. hence (adv). atlanta the airport’s