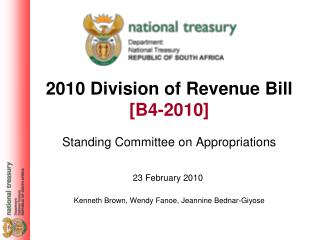 Finance Bill 2010 Direct Tax Proposals-By-CA.KAPIL GOEL ... - While formulating them (tax proposals), i have been guided

Bill to Law - . the lawmaking process. when a representative has an idea for a law, he or she becomes the sponsor of that

BUSA PRESENTATION ON THE WEGE BILL - . parliamentary hearings 29 january 2014. who we are…. confederation of business