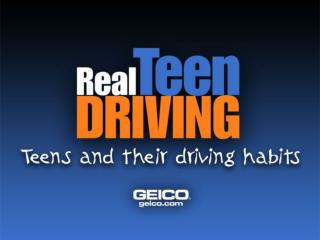 GEICO is: proud to be the nation’s fastest growing auto insurer proud to serve more than 9 million policyholders GEICO is: proud to be the nation’s fastest growing auto insurer proud to serve more than 9 million policyholders

You - . are. at. risk. for. the. fastest. growing. growing. crime. crimes. in. the. nation. identity theft. identity

It makes all of us proud to say that your SAFE HANDS contributed - . 13/60 results in mgims vardha through exam. have 47

“You get more cooperation with a smile and a gun than you do from a smile alone.” - Al capone. fazendo a coisa

Latinos in Memphis and in Tennessee - Marcela mendoza, ph.d. center for research on women the university of

My mom only had one eye - I was so proud of my son who was seeing a whole new world for me, in my place, with that