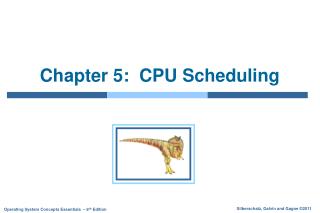 Processor Scheduling - . scheduling is the activity of selecting the next job / process / request to be handled by a

OS: the state of the art - . module 2 scheduling and memory management. content of module 2. introduction: what is an