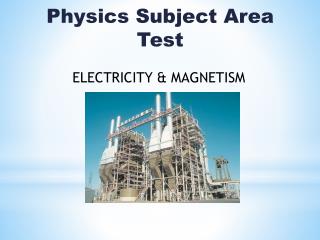 Physics DCA Test Review - . what causes an object to accelerate? . an unbalanced force. match the words below with the