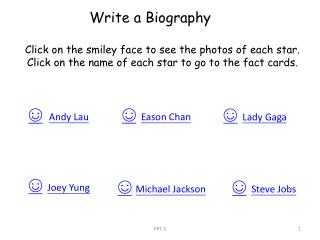 The Shawshank Redemption - . a discussion. beginning scenes. what happens to andy dufresne and red? what do we learn of