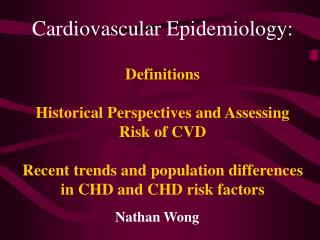 PIGEON HEROES - . by nataly , nathan , sierra. pigeons in the wars. during world war ii ,a factory in monmouth, new

Pharmacotherapy in the Elderly - . judy wong judywong@berkeley.edu. the percentage of population with prescriptions, and