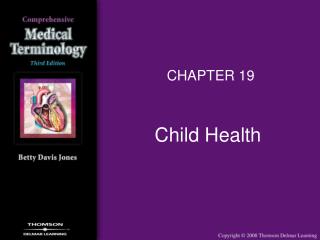 Mother Child Health - . mch. maternal and child health care is one of the main components of (phc) systems as declared at