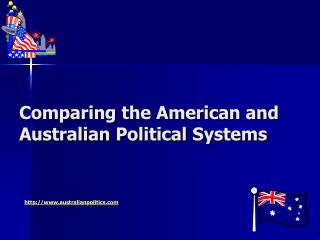 Comparing the American and Australian Political Systems. http://www.australianpolitics.com. Introduction. Like Australia, the United States has a system of government that enshrines the idea of indirect democracy

Economic Systems - . how does an economy work?. nations must answer 3 basic economic question: what goods and services

Structure of parliament - . source of laws. three levels of law-making. australia’s parliaments. the role and

ECONOMIC SYSTEMS - . section 1. economic system . an organized way of providing for the wants and needs of their people.

Australia Geography - . ss6g12 the student will be able to locate selected features of australia. complete your blank map