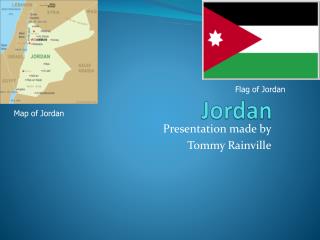 Jordan - . by jasmin kaur manik . contents. where is jordan?. famous places in jordan. food. the flag of jordan. cities