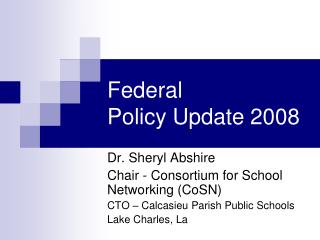 Who Deserves to Have Control of Gun Laws: State or Federal? - . zach wilcox dr. marquard english 1060. are the states in

The Federal Reserve System: History and Structure - . in plain english. the federal reserve system. who’s in charge of