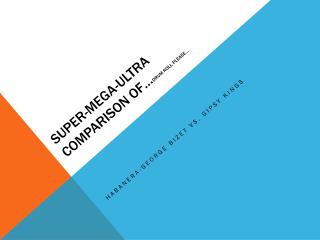 Super Beam Experiments - . what’s a super beam? the physics some of the common features specific proposals jaeri to

Percussion Family - . non-pitched percussion. all percussion instruments must be struck with a beater or a stick to make