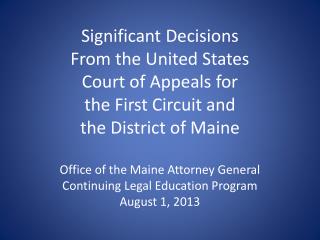 United States Patent Law and Polymorphs - . overview of presentation. overview of u.s. patent law what is a patent? what