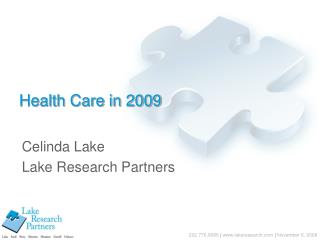 Innovations in Healthcare - . shyam bedbak. 21 st feb 2009. initiatives by microsoft and google. an effort to integrate

U.S. Health Care Delivery : An Overview - . objectives. gain broad understanding of how health care is delivered in the

The American Health Care Paradox: Why Spending More is Getting Us Less - . outline. unraveling the paradox recurrent

Introduction - . overview. health care in america is fundamentally political like every other issue, health care tends to