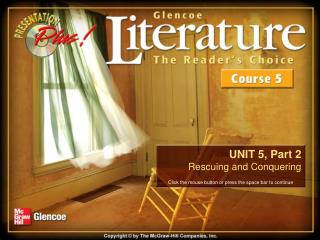 Unit 1, Part 2 - . families of functions, domain &amp; range, shifting. functions. what is a function? what are the

Unit 3 Part B Trigonometry - . by: rachel, jennifer, navi and anmol. key concepts. in this unit we covered three major

Unit 5 part 1 Linear Momentum - . units of momentum. momentum and its relation to force conservation of momentum

Semantics Unit 5 - Predicates Part 2 - . practices 8-15. degree of predicate. the degree of a predicate is a number

Vocabulary Unit 2 Part 2 of Odyssey - . english ib. 1. incredulity. noun the state of being unable or unwilling to