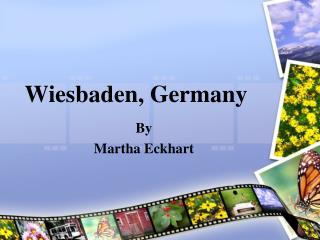 University of Kaiserslautern …always at the fore! - . centrally located. history. 1970: foundation of the twin Causes of WWII - . picking up where we left off. the ruhr crisis. france began to feel security was being under minded

Eva Hesse - . eva hesse - life. “i remember that i have always worked with contradictions and opposing forms, because

Cologne Germany - . sister city of indianapolis since 1988. cologne: map showing the location of cologne within germany