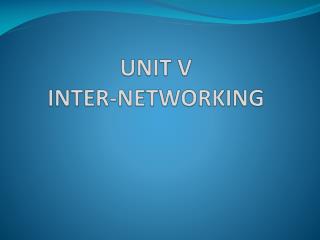 Unit 9 Networking - . by ana oliveira. what is a network?. a network is when 2 or more objects sharing data and/or

Unit V - . costs and marginal analysis (chapter 9). in this chapter, look for the answers to these questions:. why are