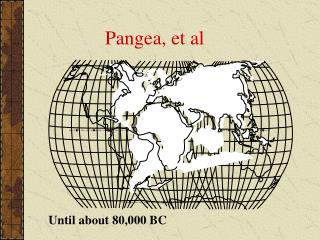 et al. - Et al. n. resistivity of a 2d gas in gaas heterostructure as a function of t for various densities (density

Pangea Network Website Outline - . this is the outline…much of the content is still be worked and can be viewed in

Zimbardo et al - . the stanford prison study. introduction. this study is applicable to both conformity and obedience.

2.2 The Origin and Structure of the Ocean Basins - . the earth is a world of constant transformation, where even the

Biology 11 - . kingdom plantae the gymnosperms. objectives. by the end of the lesson you should be able to: compare and