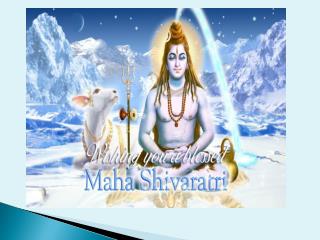 MAHA 2008 - Upm-fama program 4: project 1. opportunities in increasing the export of food products based on the consumer

MAHA 2008 - . opportunities in increasing the export of food products based on the consumer preferences in middle east 15

Maha Tufail :] - . how do love stories authors hook and hold

Maha Mantra - . by: divya venkat. what is the maha mantra?. please chant with me: hare krishna hare krishna krishna

Book Maha Shivratri Puja at Religiouskart - The auspicious day for all the shiva worshippers, celebrated on the 13th

Puja - . what you will learn: what is puja ? why hindu’s carry out puja? what are the advantages of puja in the home.

S h i v a - . by ellie yates. shiva is known as “the destroyer,” and is one of the three main gods, along with brahma