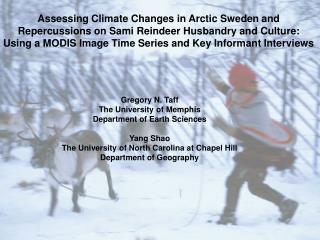 The Future for Soil in the Earth Sciences - . 1 – bureau of economic geology, university of texas at austin 2 –