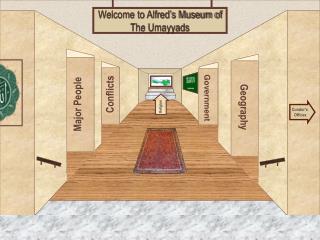 Object Power: the use of museum artefacts in creative object-based learning &amp; teaching in HE - . julia flatman

ENTRANCE AND SECURITY DOORS - . our vision. leader in central and eastern europe well-known on the international market

WOW Science Museum - Initial exhibits relief map linked to push-button to illuminate a select selection. might be a good