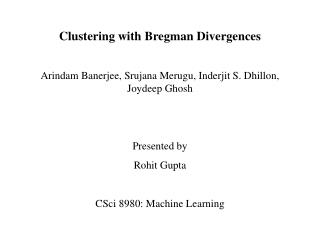 Parallels and Divergences of Integration - . slide 2 in my paper: to study postcommunist transition of the past 15 years