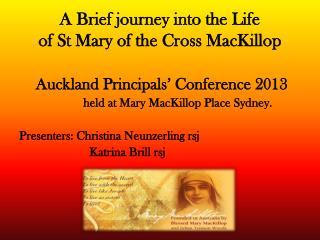 Cross-Racial and Cross-Cultural Appointments: Training Resource - . the general board of higher education and ministry

Welcome to Mayflower - . open to god open to all. lenten liturgy. lent is a journey with jesus toward jerusalem, toward