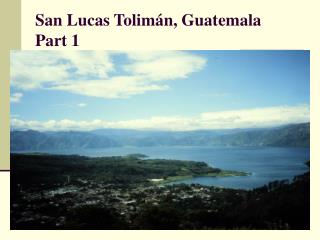 Part 4 - . a write on activity. can you find and correct the goof?. sometimes, my head feel like it could burst. can you

Part 4 - . the ministry of worship leader. people are looking to connect with god. people expect to find god in church.

Luke / Lucas 24:49 - “behold, i send the promise of my father upon you; but tarry in the city of jerusalem until you