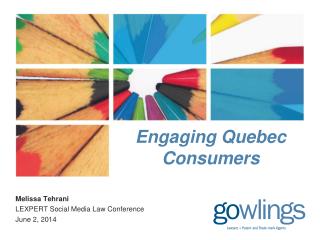 Pig wrestling - It's man versus hog at the annual 'greased pig contest" in quebec,

The Quebec system of Monitoring and Enhancement of Physicians Performance - Expect the unexpected: are we clearly

Supporting and Engaging with The Public - . george monck cleanupuk. the agenda. what cleanupuk does why is volunteer

Men for a Difference: Engaging Youth and Men in The Prevention of Sexual Violence - . a topic guide for facilitating

ENGAGING THE LEARNER - . the seven keys to successful teaching and learning barbara brann 2010. what do you believe about