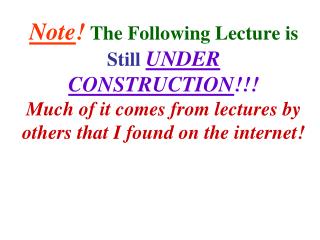 Note ! The Following Lecture is Still UNDER CONSTRUCTION !!! Much of it comes from lectures by others that I found on the internet!. Special Topic : Perpetual Motion & The Laws of Thermodynamics. Perpetual Motion D escribes hypothetical machines that operate or p roduce

Forces and Newton’s Laws of Motion - . force … a push or a pull. force is not a thing in itself, but rather an